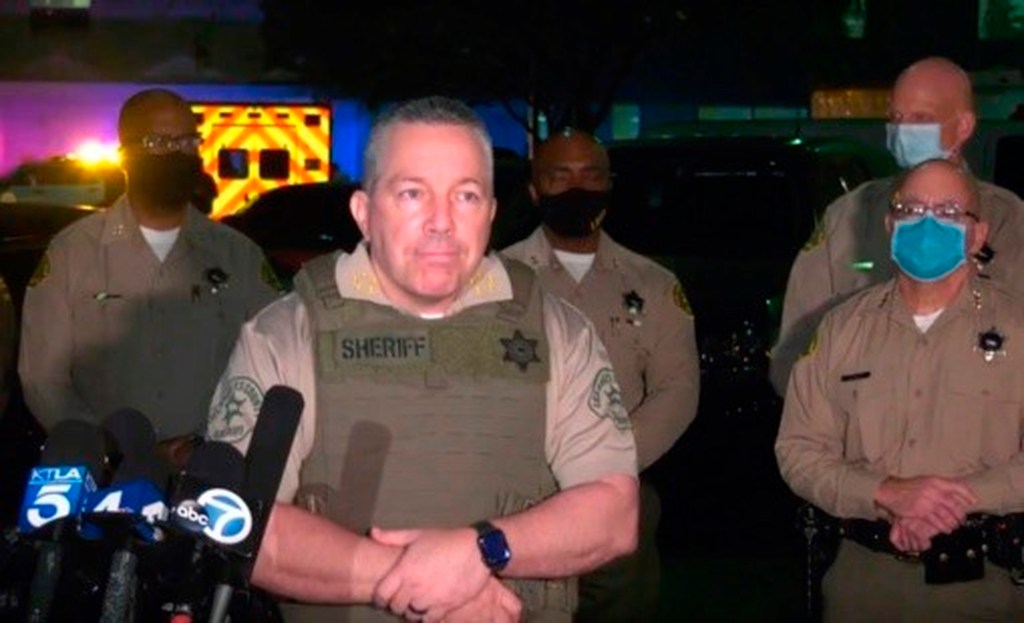 Donors pledged over $530,000 as of Thursday, Sept. 17, in exchange for information leading to whoever shot two Los Angeles County Sheriff’s Deputies in Compton, while more than $800,000 has been donated to fund the patients’ recoveries.

One of the two wounded deputies was released from the hospital Wednesday, while the other remained at St. Francis Medical Center in Lynwood. They were both shot multiple times while parked in a patrol vehicle at the Metro Blue Line station on Saturday.

We at @LASDHQ appreciate the outpouring of prayers and support you have shown for our ambushed deputies.

Great news, one of those deputies was released from the hospital today. He has a long road ahead for recovery. But he’s not alone. We, as a community, are in this together.

The Los Angeles County Board of Supervisors initially approved a $100,000 reward Tuesday, Sept. 15, for information leading to the arrest of the gunman and any potential accomplices. Other government bodies have since contributed an additional $180,000 in support of the manhunt, and private donors have raised another $250,000, Los Angeles County Sheriff’s Deputy James Nagao said.

No arrest in the shooting was announced as of Thursday evening.

LA Sheriff Alex Villanueva thanked donors and others who have offered their support for the wounded deputies in numerous social media posts and interviews since the shooting.