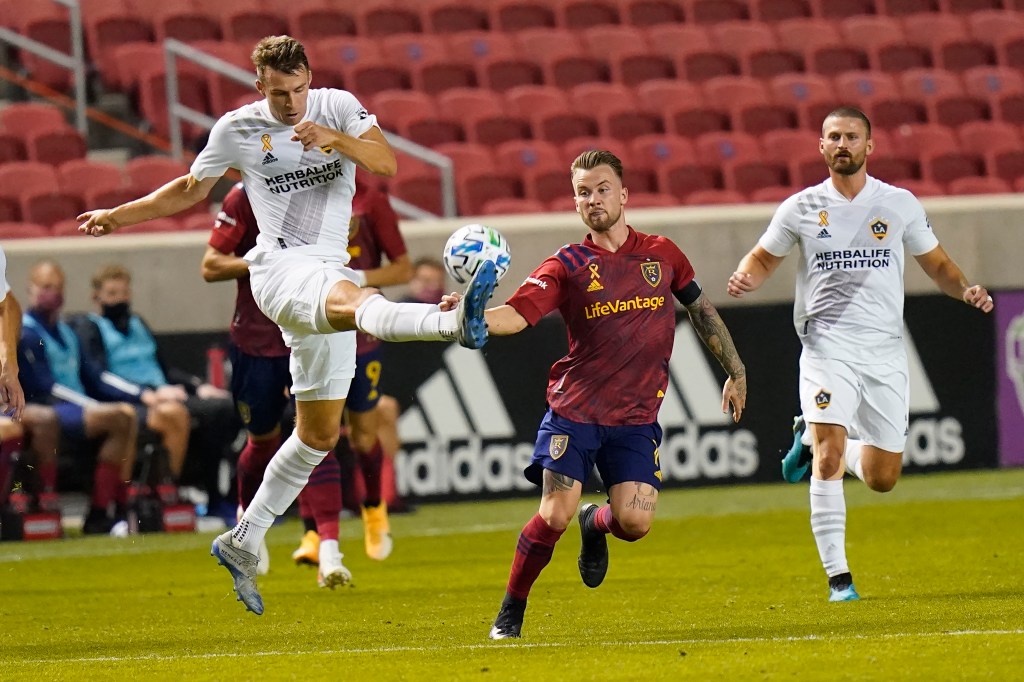 Rusnak scored on a penalty kick in the 65th minute. Seven minutes later, Kreilach’s sixth goal of the season came from the top of the 18-yard box on a cross from Rusnak.

The Galaxy’s Sebastian Lletget missed wide off a set piece in the 15th minute. Cristian Pavon’s shot hit the crossbar in the 22nd. Lletget missed again from the center of the 6-yard box in the 80th.

David Bingham had four saves for the Galaxy.