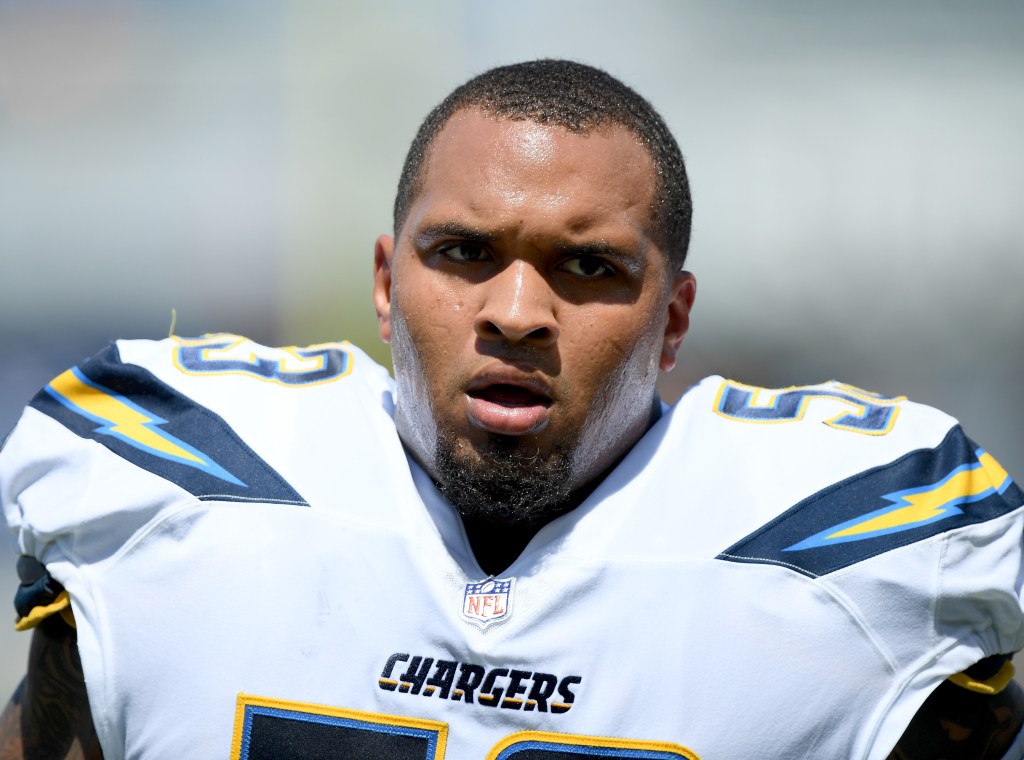 COSTA MESA — The Chargers will play without center Mike Pouncey for the 2020 season.

Pouncey was placed on injured reserve Thursday and is scheduled for season-ending hip surgery at the end of the month, the team announced.

“On top of being a Pro Bowl talent, he’s the ultimate captain, teammate and competitor,” Chargers general manager Tom Telesco said in a press release. “Quite simply, he’s one of the best leaders I’ve ever been around.  Mike’s played a major role in establishing the culture and standard we now have in our locker room and sets a tremendous example, especially for the younger members of our team. I’m happy he’ll remain around the team throughout the season, and all of us wish Mike a successful procedure and speedy recovery.”

More to come on this story