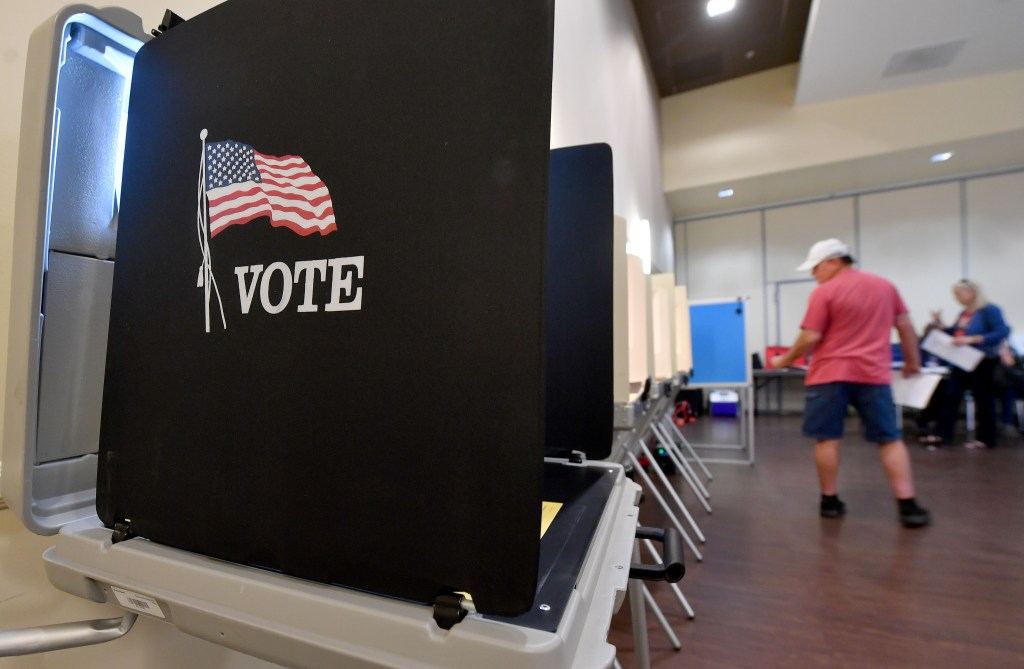 While 60 percent of likely California voters say they’ll be voting for Joe Biden this November, they’re not nearly as convinced by split roll or bringing back affirmative action, according to a recent survey by the nonpartisan Public Policy Institute of California.

It’s not at all surprising that a solid majority of California voters will be supporting the Democratic nominee for president, or that 94 percent of self-identified Democrats say they’ll be voting for Biden.

But the survey does make clear that Californians, and yes even Democratic Party-supporting Californians, are more nuanced in their approach to the issues and state policies in particular.

According to PPIC, only 51 percent of likely voters said they would vote for Proposition 15, the split roll ballot measure backed by the California Democratic Party and a slew of public sector unions.

Among those opposed include 20 percent of self-identified Democrats.

With only a slight majority indicating support and 9 percent of voters saying they don’t know how they’ll vote, we are hopeful that Californians will ultimately reject the measure.

Prop. 15 is a massive tax increase on commercial and industrial properties at the very worst time. California is already burdened by a high cost-of-living and needs policies to promote economic growth and recovery, not an up to $12 billion per year tax increase on job creators.

Proceeds from Prop. 15, it should be kept in mind, will mainly go toward covering the cost of pensions for government workers.

So it makes little sense to burden businesses, worsen the state’s cost-of-living and do so simply because government unions don’t want anyone to even think about pension reform. We reiterate our call for Californians to reject Prop. 15.

Meanwhile, Proposition 16, which seeks to permit racial preferences by the government, is clearly unpopular.

Prop. 16 seeks to overturn Proposition 209, which simply states: “The state shall not discriminate against, or grant preferential treatment to, any individual or group on the basis of race, sex, color, ethnicity, or national origin in the operation of public employment, public education, or public contracting.”

Overturning that simple, common sense language would directly strike against the core notion that all Californians, regardless of their race, sex, color, ethnicity or national origin, should be judged equally and on equal terms.

Prop. 16 was placed on the ballot by the California Legislature, with only vague notions of why Prop. 209 needed to be repealed.

Ultimately, while it remains to be seen how closely the actual outcome of the election tracks to these early polling figures, it’s clear that Californians are not as inclined as one might think to just go with what the political establishment wants.