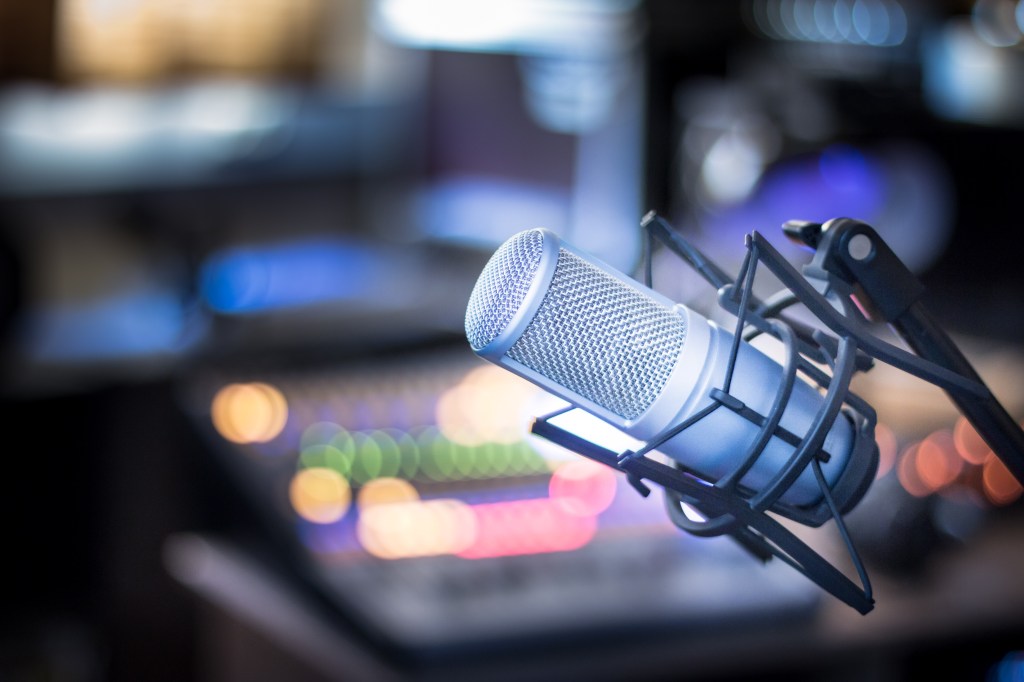 The influential Santa Monica-based public radio station KCRW-FM 89.9 announced the elimination of 28 jobs this week, a move the station attributed to the toll the coronavirus pandemic has taken on the economy.

“The past six months have been a test for all of us,” KCRW president Jennifer Ferro said in a written statement. “Through it all, the KCRW team has worked tirelessly to deliver on our mission to inspire our listeners – across Southern California and across the globe – with the content we put on the air and online.

“I have never met a more talented or more dedicated team of people,” she continued. “And I have never beenmore honored to work among them.”

Ferro continued to say that like many media organizations around the country, KCRW had been hit hard by the downturn in the economy caused by the pandemic. She said the station was expecting a 30 percent reduction in its operating budget, much of that due to cuts in corporate sponsorship.

Ferro said paid memberships at the public station remained strong. Assistance from the federal government’s Paycheck Protection Plan and cuts to non-employee costs helped keep the staff of more than 100 intact through August.

According to the Twitter account @WeMakeKCRW, which station employees belong to, the station in mid-August announced it would embark on voluntary buyouts as a first step. Ferro’s letter said 24 people took those packages, with another four laid off.

Ferro also wrote that senior leadership at the station would take “an aggregate of 20 percent salary cuts with me taking the largest portion.”

Among those leaving whose names listeners will recognize are DJ Liza Richardson, who had been at the station since 1991, and Frances Anderton, a host whose specialties include design and architecture.

It’s official: 24 of us are taking buyouts from @KCRW, mine effective mid-Dec. Working there w/ huge talents has been the gift of a lifetime. So has the chance to spread the word about LA design + arch. I’ll keep on doing so (unless I go start my fantasy goat farm). Stay tuned!

Ferro’s statement ended by emphasizing a few bright spots for the station, including the fact that it soon expects to announce a new host for its signature Morning Becomes Eclectic music program from 9 a.m. to noon weekdays.

Jason Bentley had occupied that chair until last year, with Anne Litt filling in since then.