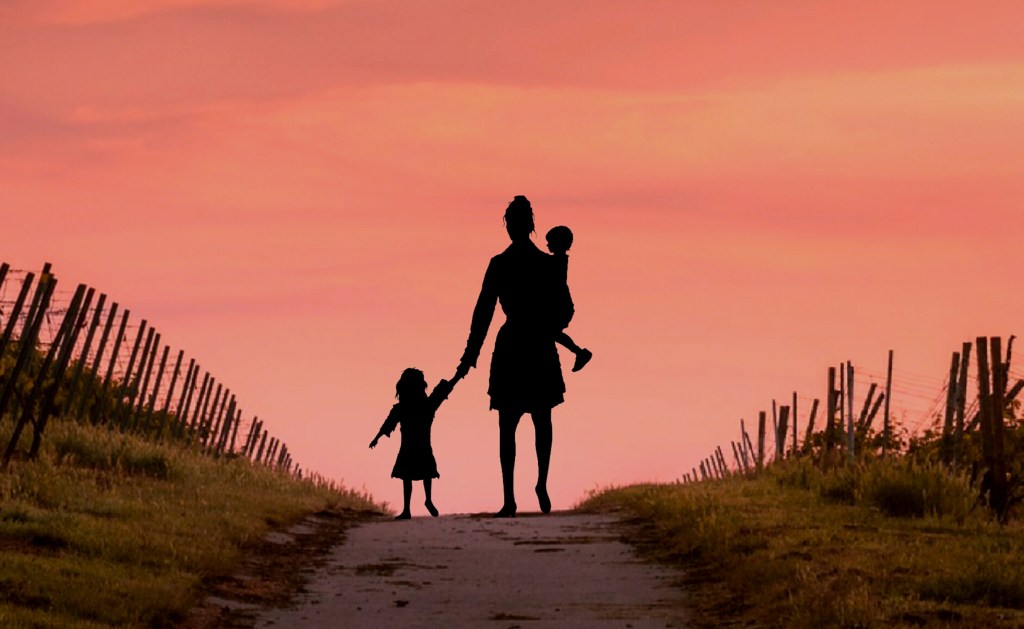 More of the same can’t and won’t improve prospects for minorities and the poor in California.

California is as Democratic as a state can be. Every policy discussion is dominated by those whose idea of helping the poor and minorities is to expand the role of government in society. Proposals can and do sail through the Legislature without even a single Republican or independent vote. California is the most extensively taxed state in the country, which, as a result of the political domination, has effectively given Democratic politicians billions more every year for many years to “invest” and therefore prove the worthiness of their policies.

Yet nothing ever seems to be learned. Instead, we’re treated to more of the same.

Policies that failed in good times are now only doing even more harm and should be expected to make matters worse when the current pandemic ends.

The problem is that far too much power has been turned to politicians who believe it is their mission and obligation to use the force of government to make the world a better place.

It’s not that their intentions are bad. They have great intentions. But politicians usually see government as the solution, when in fact government is usually the problem.

This is not a new tendency.

The problem with politicians

Writing in “The Law,” in 1850, the great French economist Frederic Bastiat observed this very same thing:

“When a politician views society from the seclusion of his office, he is struck by the spectacle of inequality that he sees. He deplores the deprivations which are the lot of so many of our brothers, deprivations which appear to be even sadder when contrasted with luxury and wealth.”

But rather than evaluate whether their own policies are responsible for these inequalities, “his mind turns to organizations, combinations and arrangements — legal or apparently legal. He attempts to remedy the evil by increasing and perpetuating the very thing that caused the evil in the first place: legal plunder.”

In Bastiat’s conception, “legal plunder” is when “the law takes from some persons what belongs to them, and gives it to other persons to whom it does not belong” and when “the law benefits one citizen at the expense of another by doing what the citizen himself cannot do without committing a crime.” Examples of legal plunder given by Bastiat include: “tariffs, protection, benefits, subsidies … progressive taxation, public schools, guaranteed jobs, minimum wages.”

California is a state that routinely engages in legal plunder in all of its forms.

Even when the negative consequences of their policy choices are warned about far in advance, California’s politicians are seemingly always surprised that despite the many laws and regulations and programs and initiatives and commissions and committees they set up, the fundamental problems of poverty, inequality and high cost of living persist.

California imposes extensive taxes and regulations on businesses. This is predicated on the idea that politicians, planners and bureaucrats best know how to spend money and order the economy. So they take as much money as they can and impose as many mandates as they can ram through.

But then politicians wonder why 1 in 3 Californians work a low-wage job, why there’s an underground economy with revenues large as $140 billion in California (according to a UCLA Labor Center report) and why the cost of everything seems to always go up.

They can’t seem to grasp that with every mandate and every tax, there are consequences.

As usual, though, California’s politicians insist that if only they had more money to play with they can save the state.

In recent years, we’ve seen proposals such as taxing businesses per employee, courtesy of Assemblyman Kansen Chu, D-San Jose. Sen. Scott Wiener, D-San Francisco, proposed a death tax to “alleviate socio-economic inequality.” Sen. Nancy Skinner, D-Berkeley, along with Assemblymembers Buffy Wicks, D-Oakland, and Rob Bonta, D-Alameda, have called for higher taxes on corporations based on the difference between the pay of the CEO and their average worker.

Plunder is clearly a pastime of the Bay Area. Chu, Wiener, Skinner, Bonta and Wicks don’t have to smash car windows to try their hand at plunder; they just write laws.

Mandates and regulations are also a favored tool of politicians looking to mold society as they see appropriate, with predictably harmful consequences.

Economic freedom is essential to improving the lives of the poor and poor minorities especially, for it offers people the widest range of opportunities and choices on what to do, what to buy and how to improve their lives. The more constraints on economic freedom, the fewer choices and opportunities.

AB5 forces companies to either hire gig workers as employees or not do business at all. The results have been predictable: Journalists, translators, drivers, car washers, photographers and many other types of workers have had their opportunities taken from them, courtesy of the state.

The intentions were nice-sounding, of course. The idea of AB5 is to put more money and economic security in the hands of gig workers. The only problem is that the money often isn’t there to make that happen even if gig employers had it and many do not. The result: now workers who might have been able to make good money working various gig jobs either have fewer way to make money or none at all.

California restricts economic freedom in other ways, including by way of occupational licensing laws, a subtler, dressed-up form of plunder that makes the state the gatekeeper to entire lines of work, thereby artificially creating winners and losers.

According to an Institute for Justice review of how the 50 states and the District of Columbia license 102 occupations such as tree trimming, landscaping and locksmithing, California “is the most broadly and onerously licensed state in the nation.”

The practical consequences of this are well-known.

The Obama administration issued a report calling for licensing reform, noting that licensing can “reduce employment opportunities and lower wages for excluded workers, and increase costs for consumers,” while also “creating barriers to workers moving across state lines.”

In 2016, California’s own Little Hoover Commission noted that California’s licensing process “often is a political activity instead of a thoughtful examination of how best to protect consumers.”

And in a 2018 national study, the Archbridge Institute found that occupational licensing is associated with decreased economic mobility and increased economic inequality.

But time and again, California’s Legislature chooses to use the force of the state to protect select industries.

Licensing laws harm the poor and less skilled the most: they not only deprive people of opportunities to find work by setting the bar often arbitrarily high, but they also force everyone to pay higher prices for licensed services than they otherwise would have in a freer market.

AB5 and occupational licensing are just two of many intrusions on economic liberty in California. Ostensibly imposed in the name of aiding workers, all they’ve really done is curtailed opportunities for the poor while punishing them with resulting higher costs-of-living.

And the problems go on and on

Where there is injustice in California, you’re sure to find plenty of well-intended laws that bring the sledgehammer of state power on certain problems while creating much larger problems in the process.

But politicians impose rent control laws, restrict land use, let NIMBYs sue to block housing projects they don’t like — and then wonder why housing costs are so high. When you hear about Los Angeles and San Francisco, two cities with long-standing rent-control laws, does the word “affordable” come to mind?

California’s education system fails students of all backgrounds, with poor kids and poor Black and Latino kids suffering the consequences of a system seemingly more designed to maximize the pay and benefits of unionized teachers than it is to educate students.

But in response to this failed system, the Sacramento and school districts across the state have indulged the big spending teachers unions, limited school choice and have refused to make it easier to get rid of bad teachers. As always, they just want more money, more plunder. Oh and fewer charter schools of course.

So what do we do?

Voting out lawmakers who routinely support expanding government meddling is obviously one tool all voters have. Odds are, if a lawmaker voted for Assembly Bill 5, likes the high-speed rail project, supports rent control and has never said the words “We need pension reform,” they’re probably doing a lot more harm than good.

As a general principle, if you see a proposal that calls for higher taxes or if hear someone talk about government “investing” in anything other than crumbling roads and bridges, understand that you’re about to be plundered and reject any such effort.

California has already shown us what high taxes, powerful unions and extensive regulations give us: high rates of poverty, failing schools, expensive housing, high inequality. What do you think more of the same will get us?

Sal Rodriguez is the opinion editor for the Southern California News Group. He can be reached at [email protected]