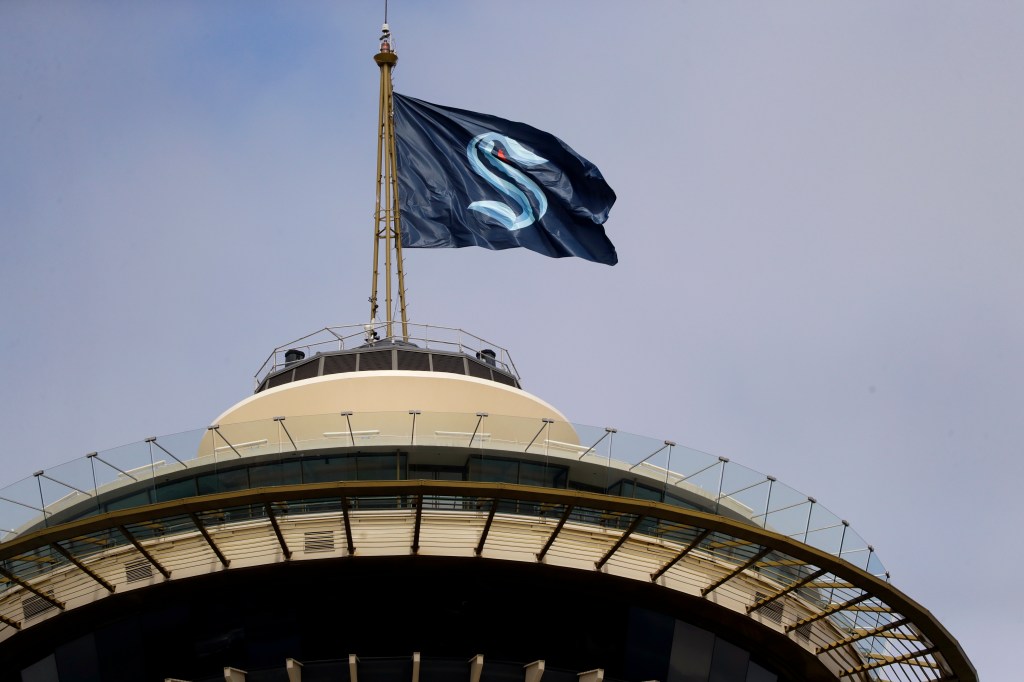 Investment and venue development company the Oak View Group, one of the entities behind the arena, announced in a news release Wednesday, Sept. 16, that it was partnering with The H.N. and Frances C. Berger Foundation to open a sports and entertainment arena on private land owned by the City of Palm Desert.

The decision to move the location of the arena apparently came because the Oak View Group and the Agua Caliente Band were unable to finalize an agreement.

“The Agua Caliente Band of Cahuilla Indians and the Oak View Group will not be moving forward together on an arena project in Palm Springs,” Jeff L. Grubbe, chairman of the Agua Caliente band, stated in a news release. “After working together for more than a year to put a joint-venture project together, and then another three months to negotiate a land lease, we couldn’t find that common thread to reach an agreement for the arena project.”

The statement goes onto say that in light of the ongoing COVID-19 pandemic, the tribe has re-evaluated its economic development priorities and is instead focusing on its current construction projects. That includes the upcoming Agua Caliente Casino Cathedral City that will open in fall 2020 and the Agua Caliente Cultural Center in downtown Palm Springs.

The arena will now be located on a more than 43-acre plot of land at the 10 Freeway and Cook Street. It will be more than 300,000 square feet in size and will be the home of the Seattle Kraken’s American Hockey League team. The space will include an adjoining facility that will serve as a training center for the AHL team as well as a community gathering space.

Groundbreaking and construction are scheduled for 2021, with opening expected in the last quarter of 2022.