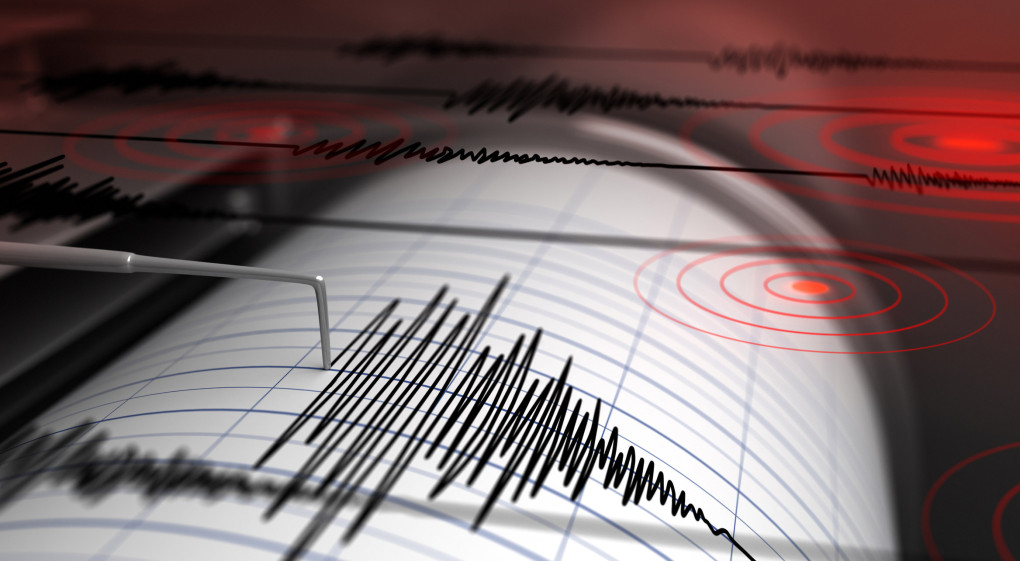 The quake struck just after 11:30 p.m. and was initially rated as a magnitude-4.6 temblor, according to the U.S. Geological Survey. It was centered about 1.8 miles west southwest of El Monte.

Moderate to light shaking was felt from Goleta to Indio and as far north as Palmdale and as far south as San Diego, according to the USGS.

Seismologist Dr. Lucy Jones said in a tweet that is the quake was located near the epicenter of the Oct. 1, 1987 Whittier Narrows quake, which was magnitude 5.9.

“It was a pretty good jolt here in Pasadena,” she tweeted.

Although the quake was in the same location as the 1987 quake, Jones added that it will not be not considered an aftershock because they “died off completely in less than 2 years.”

No reports of serious injury or significant infrastructure damage were logged immediately, according to Brian Humphrey of the Los Angeles Fire Department.

Still getting everything processed, but it was a pretty good jolt here in Pasadena

“What a jolt! We felt it too,” tweeted the San Gabriel Police Department, located very close to the epicenter. “No damage or injuries reported so far. No need to call 9-1-1 unless you have an emergency.”

There were no immediate reports of damage at Los Angeles International Airport, but crews were thoroughly checking the airfield and terminal, according to Los Angeles World Airports.

“The City of Long Beach is monitoring the earthquake and is conducting a critical facilities check to ensure structure safety across the city,” Long Beach Mayor Robert Garcia tweeted. “Please continue to stay safe and always be prepared.”

The City of Long Beach is monitoring the earthquake and is conducting a critical facilities check to ensure structure safety across the city. Please continue to stay safe and always be prepared.

This is a breaking news story. Come back later for updates.