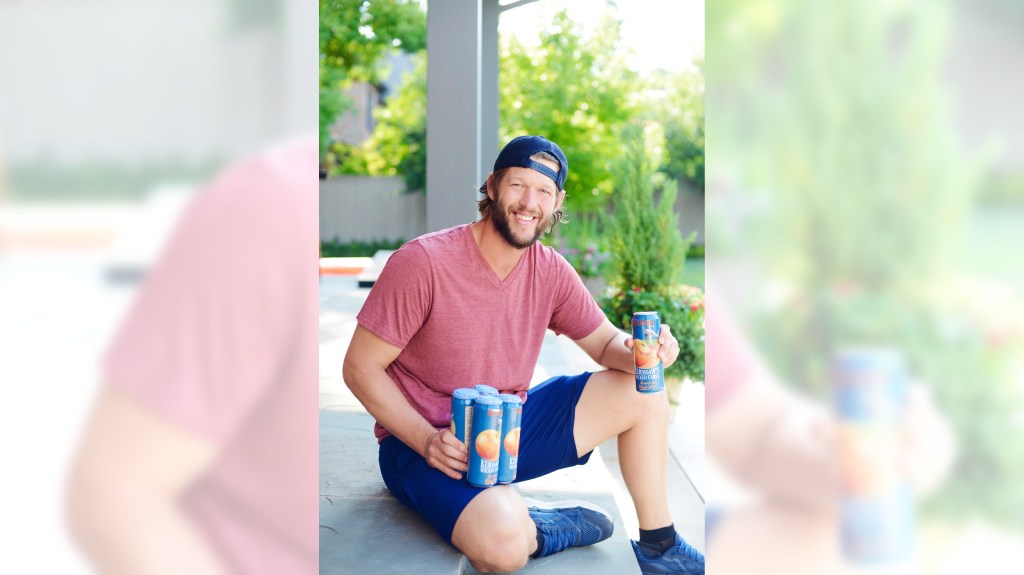 But now just in time to celebrate the Los Angeles Dodgers’ eighth consecutive division title, the star pitcher is releasing something anyone can get a hold of: Kershaw’s Wicked Curve, a craft beer that made its debut Sept. 23.

“I am so proud of Kershaw’s Wicked Curve and excited that a passion project like this will ultimately help children in need through Kershaw’s Challenge,” Kershaw said in a press release about the beer.

The beer will also be available at Shade Hotels, Rock & Brews and Rock’N Fish restaurants as well as The Strand House and Brewco in Manhattan Beach in early October.