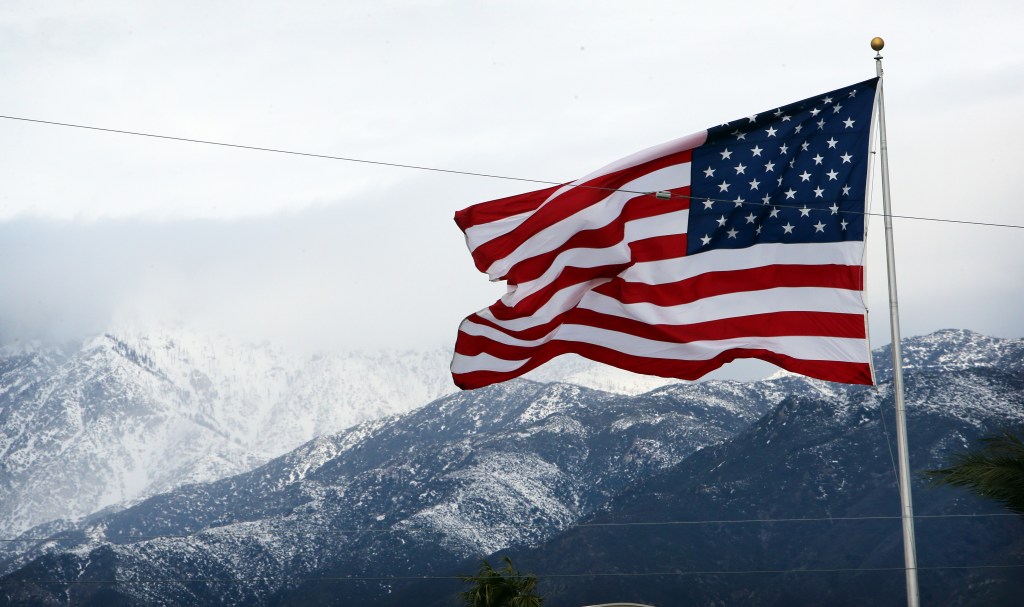 America today marks the 233rd anniversary of when Americans in those hallowed halls in Philadelphia unleashed the Constitution onto the world.

Celebrating our Declaration of Independence is important, but it was the Constitution that gave form to the republican form of government that endures to this day. While it may not be at the heart of the political debate, the Constitution remains in our hearts and, especially, on our minds as we contemplate the challenges facing California and America. As such, we’d do well to celebrate Constitution Day again with all the pomp and aplomb it deserves.

You might ask, then, whether the Constitution is 233 years young or 233 years old. We’d answer by paraphrasing what Ben Franklin is purported to have said after ratification: This republic is ours, but only if we can keep it.

Though we concede it might seem odd that a newspaper thousands of miles from Washington, D.C., would so venerate a document that, by the standards of the day, grew government, we recognize that, when it comes to government, limited is more and good governance is best.

We believe as did Calvin Coolidge — among the first politicians to mark Constitution Day publicly in 1917 — that living under the American Constitution is “the greatest political privilege that was ever accorded to the human race.” To be sure, with every privilege comes a duty, and with every exercise of a right comes the responsibility to use it well, so we share the view of Alexander Hamilton — our nation’s first editorialist — that free men must govern themselves by “reflection and choice” and that they ought to be free to choose the best.

And where best to test those claims than in California, whose own machinery of governance is so dysfunctional?

Indeed, the Constitution’s insistence on a government of checks and balances is the remedy for much of what ails America and California today — a government, not of laws, but of men seeking unlimited  power. It’s time to go back from whence we came, if only to prevent where we are going.

And so a little history is essential. Men, as we know from the Constitution’s user manual, “The Federalist Papers,” are not angels and so need government. The only question is whether it is a good or a bad government.

The framers knew this well and sat down to draft a Constitution in the hot summer of 1787. More than once, the committee threatened to divide along sectional, ideological, and, yes, even personal interests and prevent the consensus necessary. The polling, as we might say today, wasn’t good. They turned to prayer; to the wisdom of the past; and to each other, by and large, men of good will. That’s not to say that there weren’t men of good will who refused to sign it, notably, George Mason.

Congress has in recent years taken bites out of our liberty but, in the final analysis, Franklin was right when describing his reaction to seeing a sun painted on the chair used by the chairman of the Constitutional Convention. “I have,” Franklin noted, “often and often in the course of the Session, and the vicissitudes of my hopes and fears as to its issue, looked at that [chair] behind the president without being able to tell whether it was rising or setting: But as now at length I have the happiness to know that it is a rising and not a setting Sun.”

We only hope that the Constitution’s light shines even here in California.

This editorial was originally published in the Orange County Register in 2012.