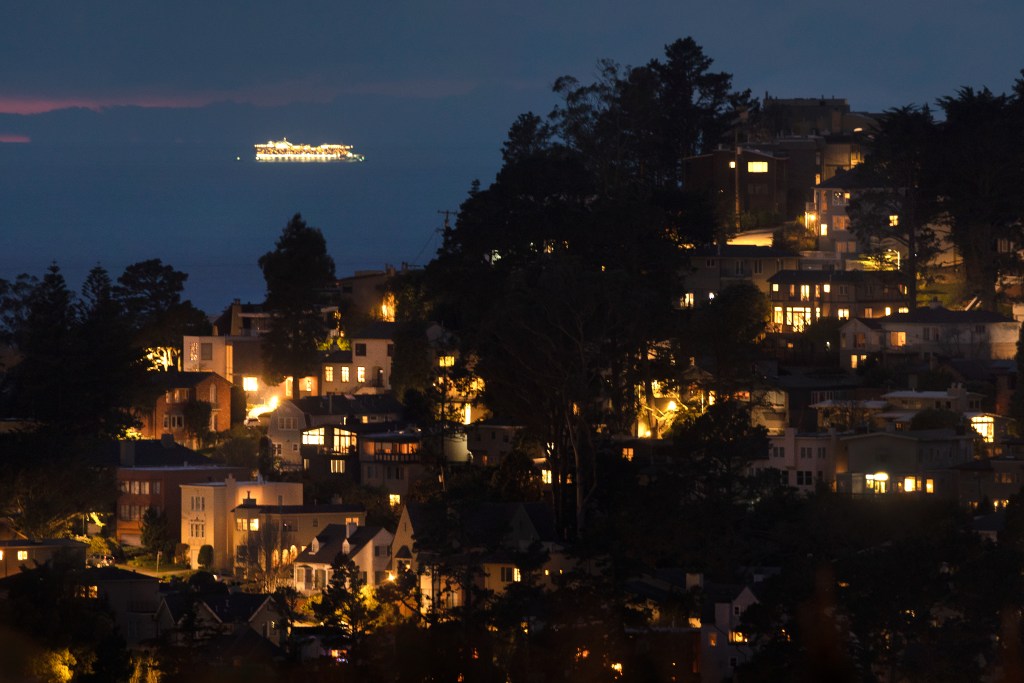 An Alhambra couple and their cousin are seeking more than a $1 million in damages from Princess Cruises, alleging the company failed to take steps that would have prevented them from contracting COVID-19 in March aboard a ship that sailed from Sydney, Australia.

A lawsuit filed earlier this month by Leroy and Gina Paialii and their cousin, Elizabeth Hill of Honolulu, alleges Santa Clarita-based Princess Cruises negligently allowed the Ruby Princess to sail March 8 despite a previous COVID-19 outbreak on the ship as well as other vessels in its fleet.

“Yet they recklessly decided to board another 3,000 passengers (on the Ruby Princess)…. and put their lives at risk, which is why plaintiffs contracted the highly communicable disease COVID-19,” the suit alleges.

Leroy Paialii said Tuesday he and his wife were sailing with about a dozen family members, most of whom did not become ill. He declined to elaborate.

In a separate matter, a class-action lawsuit was filed in June in U.S. District Court against Princess Cruises on behalf of the more than 2,800 passengers exposed to COVID-19 on the Grand Princess that sailed from San Francisco to Mexico in February.

Negin Kamali, a spokeswoman for Princess Cruises, declined to comment on the pending litigation, but said the company is sensitive to the difficulties experienced by guests and crew members because of the COVID-19 outbreak.

“Our response throughout this process has focused on the well-being of our guests and crew within the parameters dictated to us by the government agencies involved and the evolving medical understanding of this new illness,” Kamali said in an email.

Princess Cruises made international headlines in early February when its Diamond Princess ship suffered a COVID-19 outbreak in Yokohama, Japan.

“The outbreak began with ten cases, and rapidly multiplied to 700 cases, as a result of the flawed two-week quarantine on the ship,” the lawsuit says.

The outbreak prompted the U.S. Centers for Disease Control to issue a statement Feb. 18 on the dire conditions aboard the Diamond Princess.

“CDC believes the rate of new reports of positives new on board, especially among those without symptoms, highlights the high burden of infection on the ship and the potential for ongoing risk,” the statement says.

Among 3,711 Diamond Princess passengers and crew members, more than 800 tested positive for COVID-19 and 10 people died.

Subsequently, Princess Cruises suffered two additional outbreaks on its Grand Princess sailings of Feb. 11 and 21 out of San Francisco, resulting in more than four deaths and hundreds of infections to its passengers and crew members.

Despite the outbreaks, Princess Cruises continued to sail from various ports of call, including Sydney, where the Ruby Princess was anchored.

Princess Cruises provided vouchers to passengers to buy lunch while the March 8 sailing was delayed for six hours so the Ruby Princess could be further disinfected from a previous COVID-19 outbreak, the complaint says.

The Ruby Princess failed to employ proper screening protocols for COVID-19 before boarding passengers, didn’t quarantine those who showed symptoms of the virus or inform those aboard there was outbreak, allowing the cruise to continue until it returned to Australia three days early, the lawsuit says.

The Paialiis and Hill began showing COVID-19 symptoms about March 20. They exhibited fever, coughing, headaches, body aches, trouble breathing and loss of taste. The trio remain traumatized from the illness, according to the lawsuit.

The suit describes Princess Cruises’ actions resulting in the plaintiffs’ illness as inexcusable.

“Princess chose to place profits over the safety of its passengers, crew and the general public in continuing to operate business as usual despite their knowledge of the actual risk of injury to plaintiffs,” the complaint says.